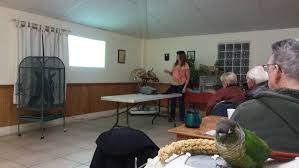 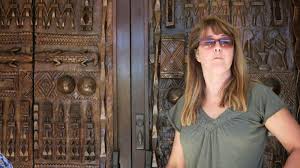 April 4 --- Meeting Canceled
We are so fortunate and grateful to have Andrea Cabibi speak to us about Bird Medications and Parasite Identification.
Andrea is the Director of Reproductive Biology at Taxonyx Reproductive Science Inc. and has worked with captive wildlife within international zoo communities for over 35 years in the USA, Europe and Canada. She has developed wildlife refuges high in the Canadian Rocky Mountains, rehabilitated thousands of injured animals and birds in the Florida Everglades and developed captive breeding and release programs for endangered species. She has received specialized training in avian artificial insemination from the Smithsonian Conservation Biology Institute and developed the successful artificial insemination program for cranes at the San Diego Zoo Safari Park, where she worked as Animal Care Manager of the bird department. Andrea has experience with over 400 different species ranging from aardwolves to condors to elephants. She has also been instrumental in developing an ‘adverse conditioning’ program for urban black bear populations, to encourage co-habitation with wildlife, and she has written protocols for the rehabilitation of orphaned bear cubs. Andrea has held many positions in zoos over the years from keeper, lead keeper, veterinary technician, assistant manager, wildlife manager and animal care manager. She has been actively involved in the Light-Footed Clapper Rail recovery program in California and acts as a consultant for the Northern Spotted Owl recovery program in Canada.

Taxonyx Reproductive Science Inc is dedicated to bring science, vitality and higher education to other bird, reptile and animal breeders. Andrea has developed the Artificial Insemination Kit for Bird Breeders and created the Sick Bird Treatment Kit and the Bird Parasite Identification and Treatment Kit. Her latest project is to develop protocols for the freezing (cryopreservation) of bird sperm and she intends to provide an Avian Sperm Bank service for bird breeders across the world.

Andrea is also an award winning wildlife artist. Some of her paintings can be viewed at www.andreacabibi.com

Saturday, March 7 ---Establishing the Cinnamon Scarlet-chested Parrot in Australia with Murray MacPherson and the Finch Society of Australia. Unfortunately, we cancelled the March meeting due to health concerns. Please check this web site for updates about April. And you may watch the video yourself here.

Saturday, March 2
Marion Stacey, the Hummingbird Lady, spoke to us about these little gems with wings. She might brought a few chicks that need constant feeding every 30 minutes. Marion is a resident of Chula Vista and has been taking care of injured or abandoned hummers, with her daughter Susan Stacey, for over 3 decades. They run the Hummingbird Rescue Center where the birds are rescued, rehabilitated, and released. See pictures of the event on the Photos page. 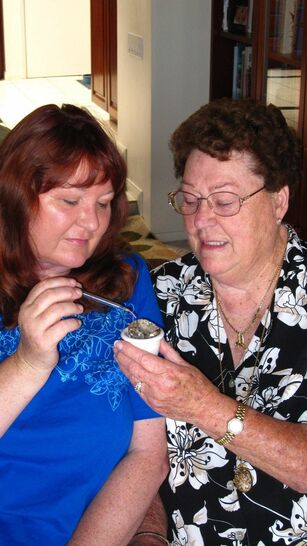 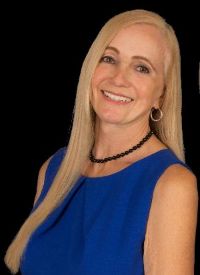 Eleanor Lovell, the March 2018 Guest Speaker, with a few of her friends. 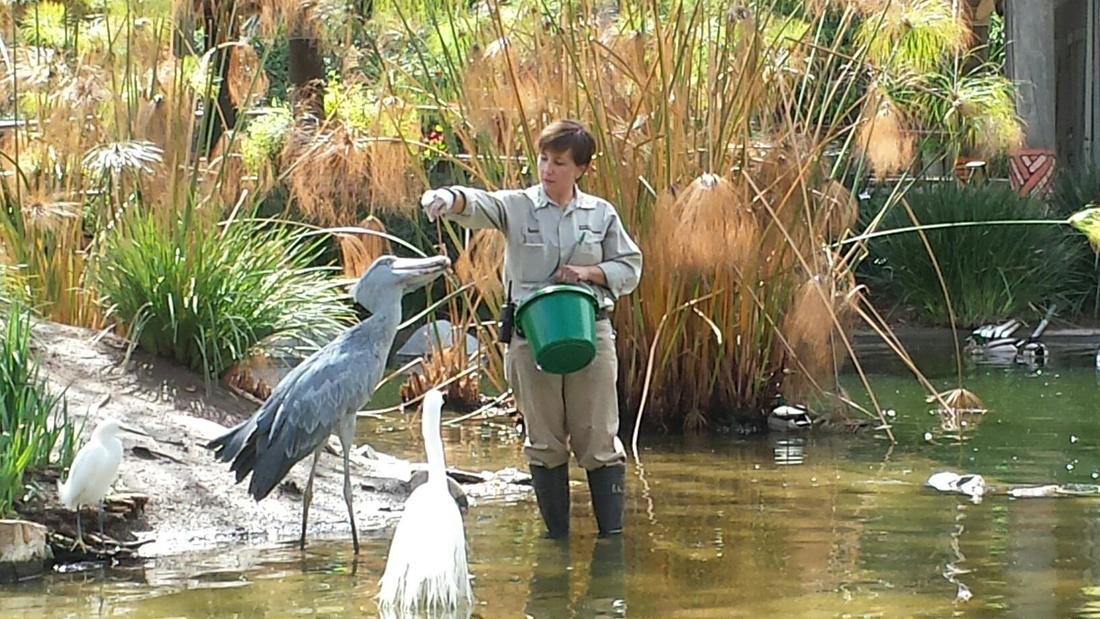 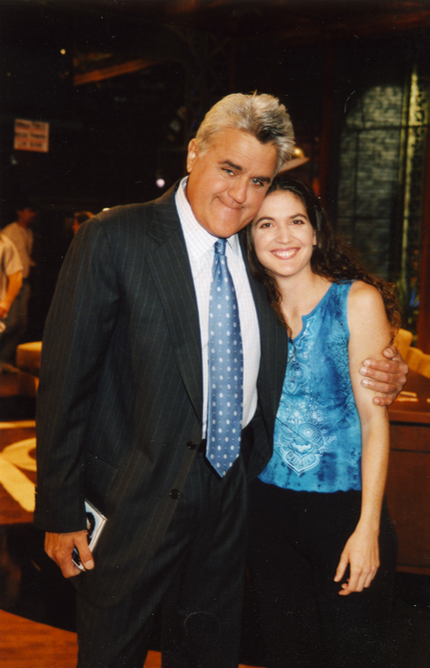 The Bird Call Lady, Nicole Perretta in 2010 with Jay Leno. She was our Speaker on April 7th.